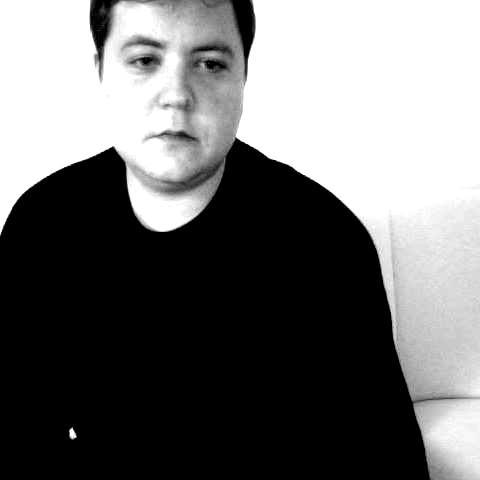 The entire building of patrick 3d contains a unique sonic world independent of the music played when the clubs are open to the public.
These sounds were recorded and edited into a library which was given to all featured, to make music with.

There were no limitations placed on how each artist should work with the
sounds.

Patrick Steger is not new here, but in case you missed it, he was born in Switzerland in 1980. His passion for the music began in the electronic 90s listening to Detroit techno and Chicago style. As a result, these two became the most important influences for his music.

Patrick works in the historic Orlando Voorn’s label Nightvision and very soon he will be released on the Orlando Voorn – “Muzik is Life” EP (RS015). He’s an active member of the Minimal Detroit Crew too, but his work doesn’t finish there, he’s an old school dj and a pure vinyl lover. His mixes are the perfect example of the classic techno sessions which have that historical and well-known vinyl sound.

As a producer, he’s basically on the same line, with those hypnotic detroit techno rhythms from the 90s and 2000s which can make you dance and don’t let you scape from the dance floor.

Now he starts a few new projects: first one his own label “Force One” which is focused on techno and Detroit sounds; second one, his new collaboration with us based on this Series to release classic and techno sounds influenced by the originals movements.

We are glad to present you this new one! Enjoy the force!