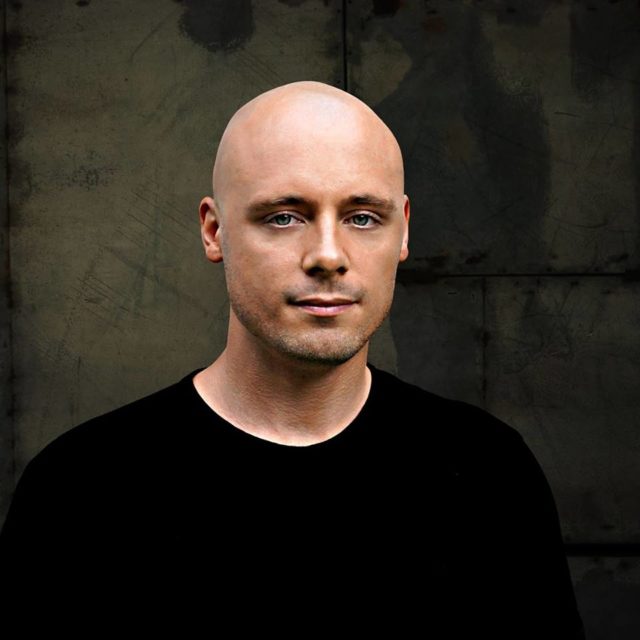 Belgian Dj/Producer with a background in several areas of the electronic music. His tracks has seen big support on the dJ circuit and he has collaborated with artists like Ken Ishii, Dantiez & Kevin Saunderson, Samuel L Session, Claude Young…
Van Czar grew up in Brussels, Belgium and he was very keen on listening and thinking about music. He is a versatile artist who produces what he feels in every moment. Detroit Techno and Chicago House sounds are at the forefront of his music vision. Van Czar has a special ability to engage with the crowd, he adapts to any kind of gig or event he takes part in and he loves clubby atmospheres as well as more hype events. He has played at ADE 2014 where he showcased Bonzai Basik Beats, ADE 2016 where he hosted CZ event and he performed a b2b with DantiezSaunderson at Legacy Festival (Belgium) 2015 where they burned the dance floor with a blistering set. He has managed to have his own gigs in IBIZA several summers in a row where he has played at Ocean Beach/Pearl and Es Vivé.
Van is at the cutting edge of a dynamic industry and he has the tools to stay there. His tracks have seen big support on the DJ circuit from artists like Derrick May, Ben Sims, Richie Hawtin, Joseph Capriati, Kevin Saunderson, M.A.N.D.Y, and more. On his releases he has collaborated with artists like Dantiez & Kevin Saunderson, Samuel L Session, Martin Eyerer, Orlando Voorn, Brendon Moeller and Marcin Czubala to name just a few. He is one of the top leading artists on Bonzai Basiks, part of the legendary Bonzai Records/Bonzai Progressive label family, with his tracks becoming some of the most supported among top jocks around the world. All this has led to the creation of his very own CZ label which is at home with the Bonzai family and Ibiza Boys with Top artists as Dave Angel, Tim Baker… He was contacted by some distributors to create his own compilation label and this idea finally seduced him launching Van Czar Series with a plethora of great artists as Kompakt and its founder Michael Mayer, Gui Boratto, Sasha, Terranova to name just a few. VCS has rapidly taken off and it has got the support and respect of the industry reaching sales records.
He also releases regularly on Kevin Saunderson’s label KMS. 2018 is already proving a big year for Van Czar with releases/collabs on CZ, Bonzai Basiks, KMS Records, Ibiza Boys, … with well known artists like Robert Babicz, Ken Ishii, Terrence Dixon, Dave Angel, Tim Baker and many more …
Van Czar was chosen by one of the digital shops Traxsource among the best 100 techno artists 2017.