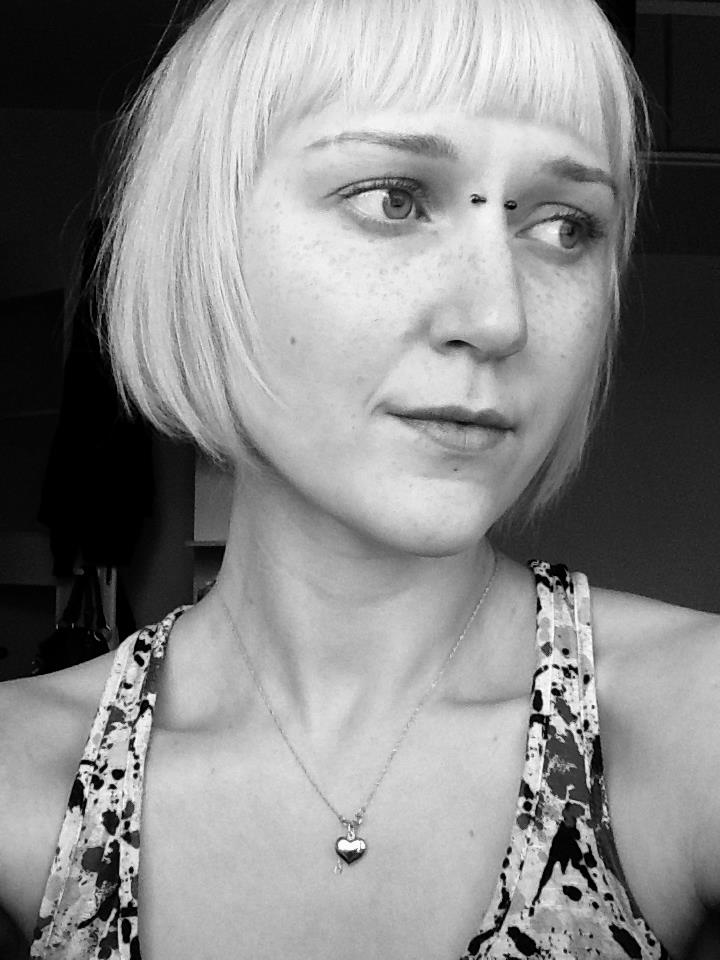 Minnie The Machine is a young female artist and electronic music producer. Her career is on the great rise. She is signed to Bentley Records (NYC) and does music with other labels too. On August 27th she will drop a four tracks EP «Cotton Candy» by Skull Label (Budapest). Minnie dropped her first release under 2,5 years ago and has already woke the interest of different labels around the world! Keep this artist in your mind if you want to hear a brand new electronic music style! Minnie makes melodic techhouse and -techno, progressive house and all imaginable combinations of those styles, not forgetting trance and dance. She cruises smoothly over genre boundaries making music we have never heard before. There are strong, vivid elements of early 90’s electronic music in Minnie’s tracks, always since her debute release, Minniehouse LP (2019). Handsup EP (2020) has more techno-ish style with three remixes and its six tracks have been released again in over 40 official techno/techhouse compilations! Minnie also took a part for «Mona Records New World Techno Vol​.​2 Compilation» with a track «Black Sand» (2021) with many legends like C.J. Bolland. In February 2021 Minnie signed a contract with Bentley Records (NYC), which invited her to their artist development program. This was a huge step for the young artist. When Minnie dropped her full-lenght debut album 2019, «Minnie The Machine» didn’t exist even in social media. Like Minnie uses to say: «I started as a pure nobody and I say it with all proudness!» She has made a long journey in few years. Minnie is finnish producer/singer living in Helsinki. She studied communication in University and worked as journalist before dropping everything else and focusing only for music in autumn 2017. She has sang in choirs as soprano and is also classically trained violinist and has played violin in many orchestras and chamber orchestras.