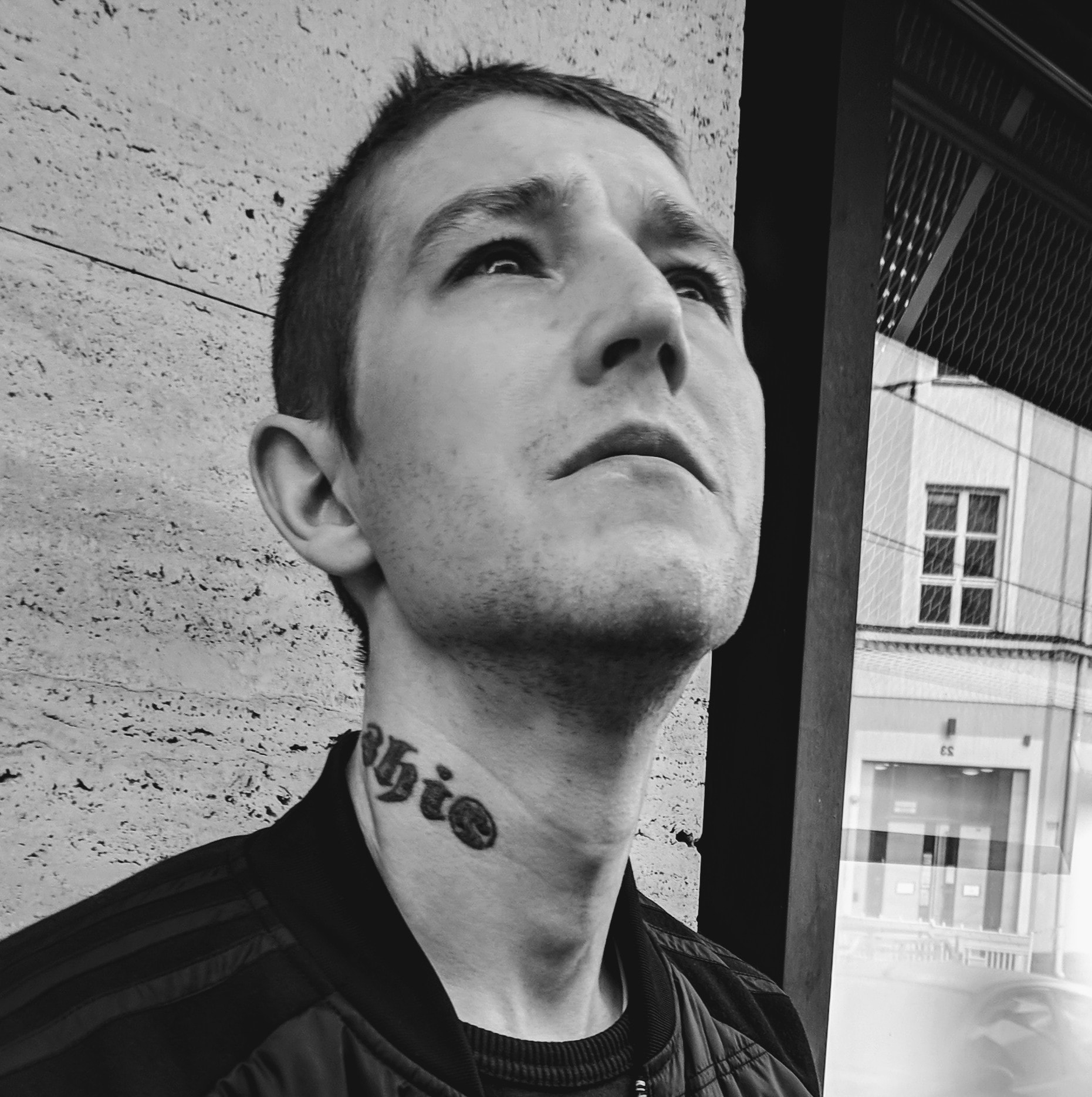 Techno/Hardtechno producer, live act and DJ Leo Laker (Järveläinen in finnish) was born 1980 in Espoo, Finland. He grew up listening to all kinds of different music, from heavy metal to electronic music and jazz. He started making he’s own music at the age on 13 with Amiga’s ProTracker software, composing first game and demo music. About two years later, after getting more into listening to techno and house, he bought he’s first decks and started learning to DJ. At first he played mostly in discos and parties organized with he’s friends, trying different styles like goa-trance and house.

After hearing Jeff Mills’ legendary set from Liquid Room Tokyo and the early stuff from Swedish producers like Adam Beyer and Cari Lekebusch, he got more into buying techno records and shortly after started producing he’s own tracks. In 1996 he sent a c-cassette with couple of tracks to Berlin based Tresor records. They liked what he had sent and asked for some more, first planning to release few tracks on a compilation, but then decided for a solo EP. Leo’s debut «6am.» was released in 1998, receiving very positive reviews and launching he’s recording career.

In 2001 after constantly searching for harder sounds, he created a second alias, Switchblade and released «Switched To Blades EP» on 4X4 records which is considered being one of the first records that shaped the new hardtechno/schranz sound and Switchblade as one of the pioneers of the style.
To date, Leo has released more than 30 EP’s, plus numerous tracks and remixes for other artists. As a DJ and live act, he’s played all around the world and worked with many of the biggest artists in the hardtechno scene, most notably he’s productions and live performance act with the Polish artist Tomash Gee