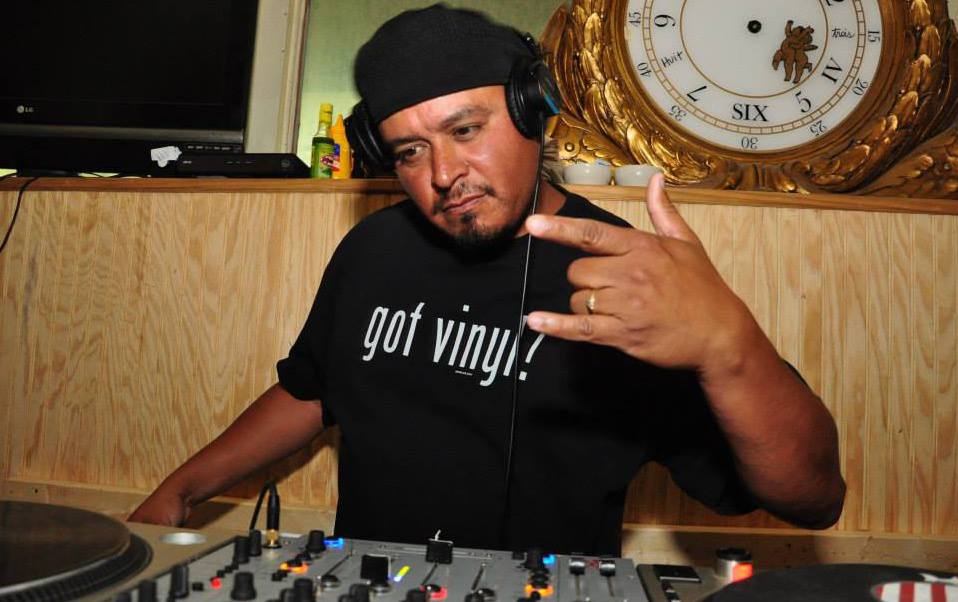 DJ Roach is from Southwest Detroit’s Latino community. Born in the early 70’s- he always had an ear for music that was influenced by his father, a musician in a band “Conjunto Y Los Magnificos Siete”. Roach began DJing in the late 80’s with his brother at local events in his neighborhood. Inspired by Jeff Mills, aka the Wizard- it was then he knew the musical direction he wanted to pursue. Roach is an all vinyl DJ with skills second to none mixing records at lightening speed, playing Detroit techno, electro and acid tunes to keep the crowd moving and wanting more. Roach is the founder of Tec-Troit Electronic Music festival which was held the 3rd weekend of June in Downtown Detroit. This is a free event that featured all local talent only. With the support & guidance of Mad Mike Banks, Underground Resistance & Submerge, DJ Roach launched his all vinyl record label in April 2013 Nuestro Futuro Records. Roach’s first EP dropped in November 2013 and «TIMELESS” EP in 2015 and NFR 3rd EP «SIGNALS” in January 2018 and the most recent release “FUTURE” EP was released in December 2018. Dj Roach also goes by NF2 which is comprised of Roach on the decks and Ray7 aka Rapheal Merriweather on percussions and they just released a track with vocals from the legendary group Rockers Revenge titled Deep in my Soul. He also has releases on Cryovac Recordings, Soiree Records International, Expressway Records, Mona Records Spain and Detroit Artist Agency. Next release on Nuestro Futuro Records is “REVOLUCION” and will be out August 2019.