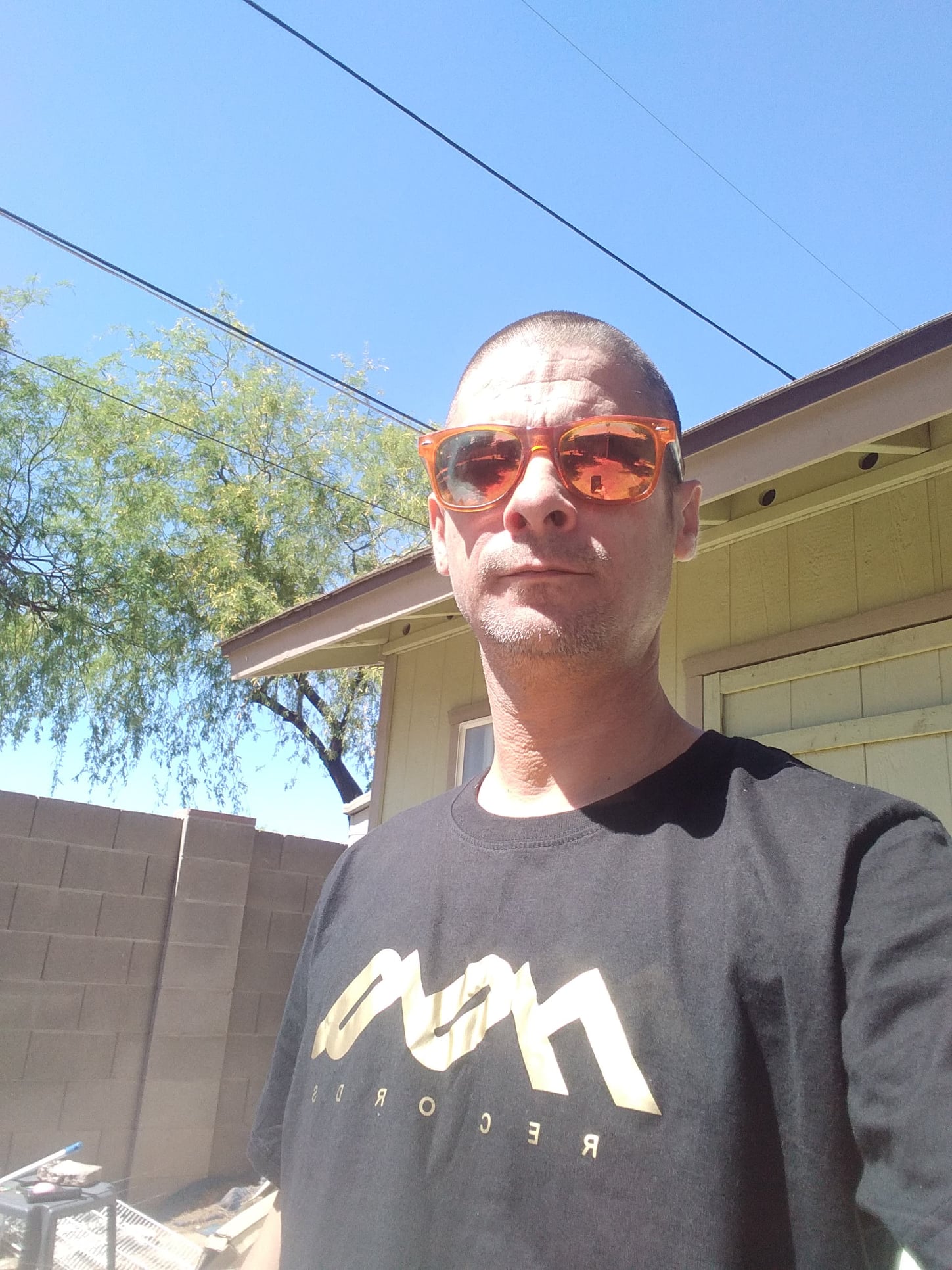 *BL* RUINS OF MAN PRODUCER.LIVE PERFORMANCE. Audio Obsession Holzplatten Signal Flow Arms BOOKINGS: V@PRUVENMEDIAGROUP.COM Self loathing complex, but it helps to make good dark music… Aren’t we all humans here? As for Brad, born here on the tiny blue planet TERRA located in the Galaxy known as the Milky Way. Carbon based music making life form, native to no land, yet meant to roam them all. Seeded in the western world of the valley of death, grown, molded and manifested by the rest of the Geosphere. Having released numerous techno tracks over the last 6 years on various labels around the world. Vinyl when it was still viable but now in the digital age, more towards his own imprint «AUDIO OBSESSION». Performing in various locations around Europe, Asia, North America, Mexico and The UK…with more future tour dates to come in 2011. The latest project’s which are consuming would be the new birth of «ROM» project…»ROM» the character portrayed in this set of bass sound ideas. so far2 albums worth of material planned, one near completion, and videos to come in the future as well.