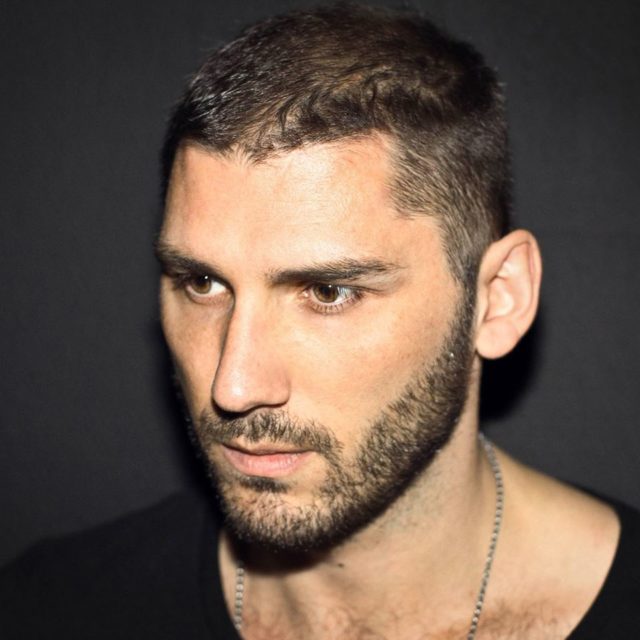 Daniel Rajkovic, one of the best known artists of the Berlin scene and his debut on Mona Records, usual in Spain at festivals such as Electrosplash where he has always had a place and one of the ex-residents of Tresor Club and Watergate of Berlin!
Daniel Rajkovic’s passion for music began when he was a young child when he visited the disco and rock discs of his older brother.
At the age of 14, he was very involved in the goth and punk scene (this meant overcoming a lot of dye and hair spray) and at the age of 16 he was busy with joy discovering the illegal parties in which he and his friends would dance like crazy EBM.
A half Yugoslav boy who certainly excelled in his small suburb of Munich. Very soon he had bought his own dishes and was learning by himself as a dj. Obviously it worked like when he was only 19 years old, he got a residency in the same club where he first discovered techno – the legendary Munich club Ultraschall. Daniel’s first incidents included Bauhaus, Joy Division and Throbbing Gristle, while his early techno times were fueled by people like Profan, Studio 1 and Robert Hood, as he says «I always liked it the least,
Darker sounds. «A move to Berlin got him a residency at another infamous club, Tresor, which he has maintained for the past five years.
Today, Daniel describes his sound as more tech-house, deep house and minimal and his DJing has taken him to many places, from Moscow to Tel Aviv, from Barcelona to Copenhagen and, of course, from all over Germany.
DJ name Daniel Rajkovic
Preferred beverages: Beer Beer and Beer.