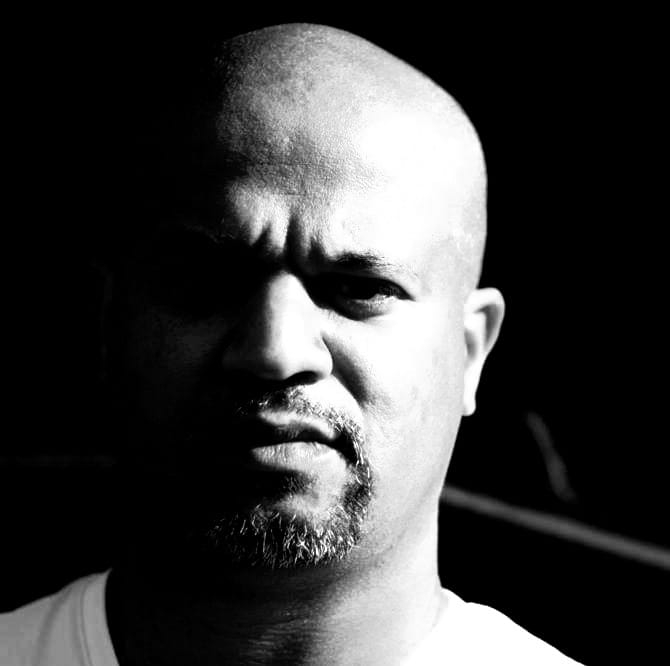 «Dann At Bridges» (1976) was born and raised in Amsterdam. He always loved electronic music. It started at a young age with the then famous series of synthesizer albums. This made him love music, from techno to deephouse. He soon began making his own music/mixes and deejayed at several occasions. In 2000 Dann moved to the south of the country, where he started deejaying again. Parkstad Events, a party organisation, immediately wanted Dann as one of their DJs for the «Techno Licious» parties. Dann has since been in a line up with some great names in the scene. Four years ago he made the decision to transfer from vinyl to CDs. Dann produces minimal techno, techhouse and progressive and has since produced a lot of tracks in these styles. He makes new productions, but knows how to maintain the old school style in his tracks. Deep inside, Dann is still an ‘old school freak’. Since 2013 he and DTST started Monotoon Recordings.