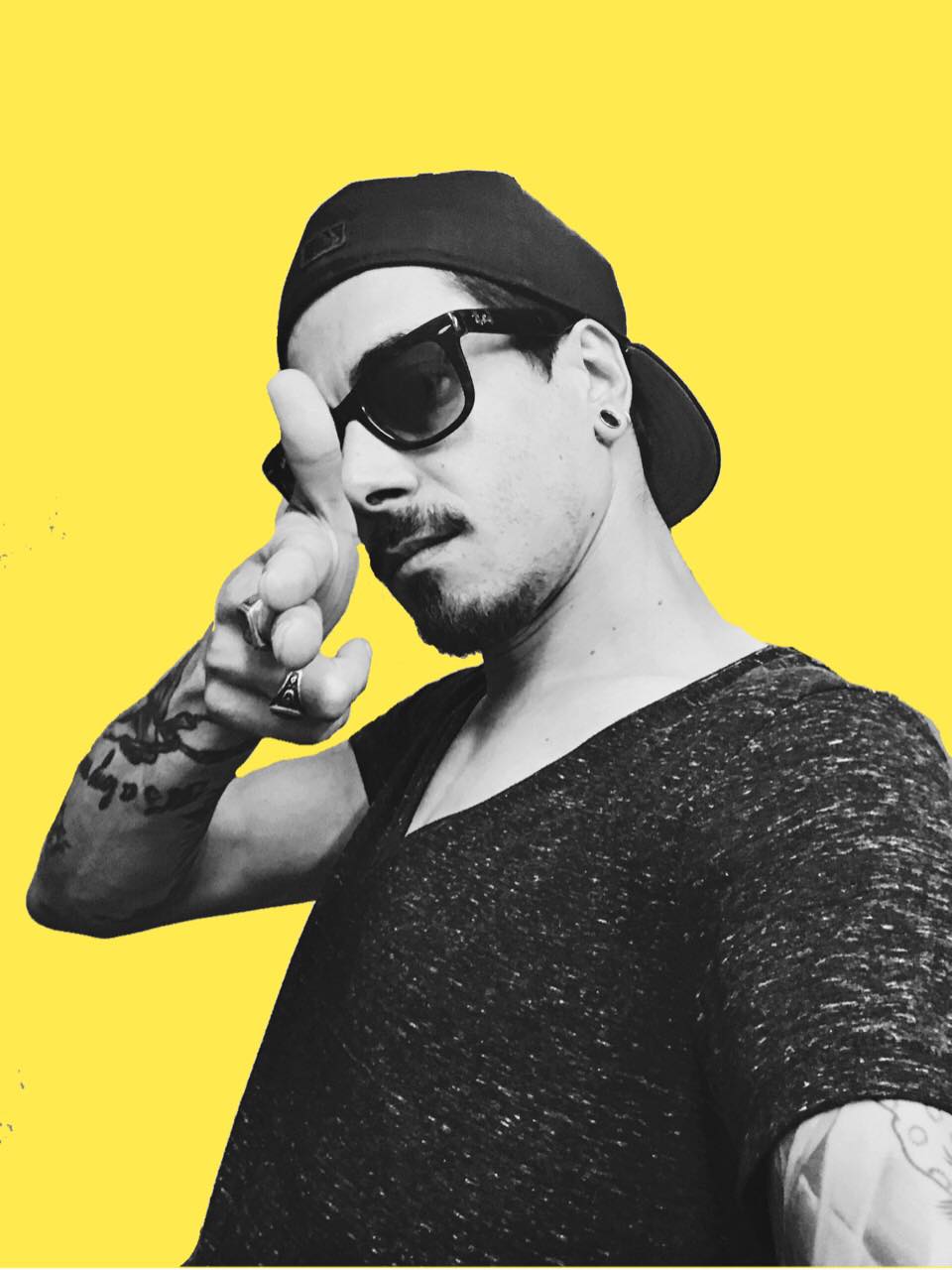 Giusva Cosentino is the multifaceted musician and producer under the pseudonym ‘Roz Rozzer’. This is the name with which best expresses his love for the dance floor and electronic music with a unique and personal mix of House, Techno, Garage, Electro Funk, Ambient, Dub and Nu Disco. But most important, the melody come before anything else. He’s a classical trained cellist, a multi-instrumentalist, audio engineer and sound designer wich follows several music projects for different genres. The most important, along with Roz Rozzer is ‘Retro Mechanical Club’. Remarkable is also the partnership with his buddy and great friend Alice Crafty, a girl that do music like few others. Giusva is awarded as one of the best italian emerging soundtracks composer and live performers playing many instruments as ‘one man band’. He was on stage and collaborated with many big artist such as: Klaxons, Crookers, Sud Sound System, Boomdabash, Ketra, Blatta & Inesha, Mustard Pimp, Gigi Barocco, Agent, Doc Trashz, Gianni Parrini, Videomind (Clementino, Tayone and Paura), John Lui (Roy Pacy), Mama Marjas, La Fame Di Camilla (Ermal Meta), Pelussje, Bloody Beetroots and many more. Born in 1983 in Catania (Sicily), Roz is now based out of Milan where his recording studio is located.