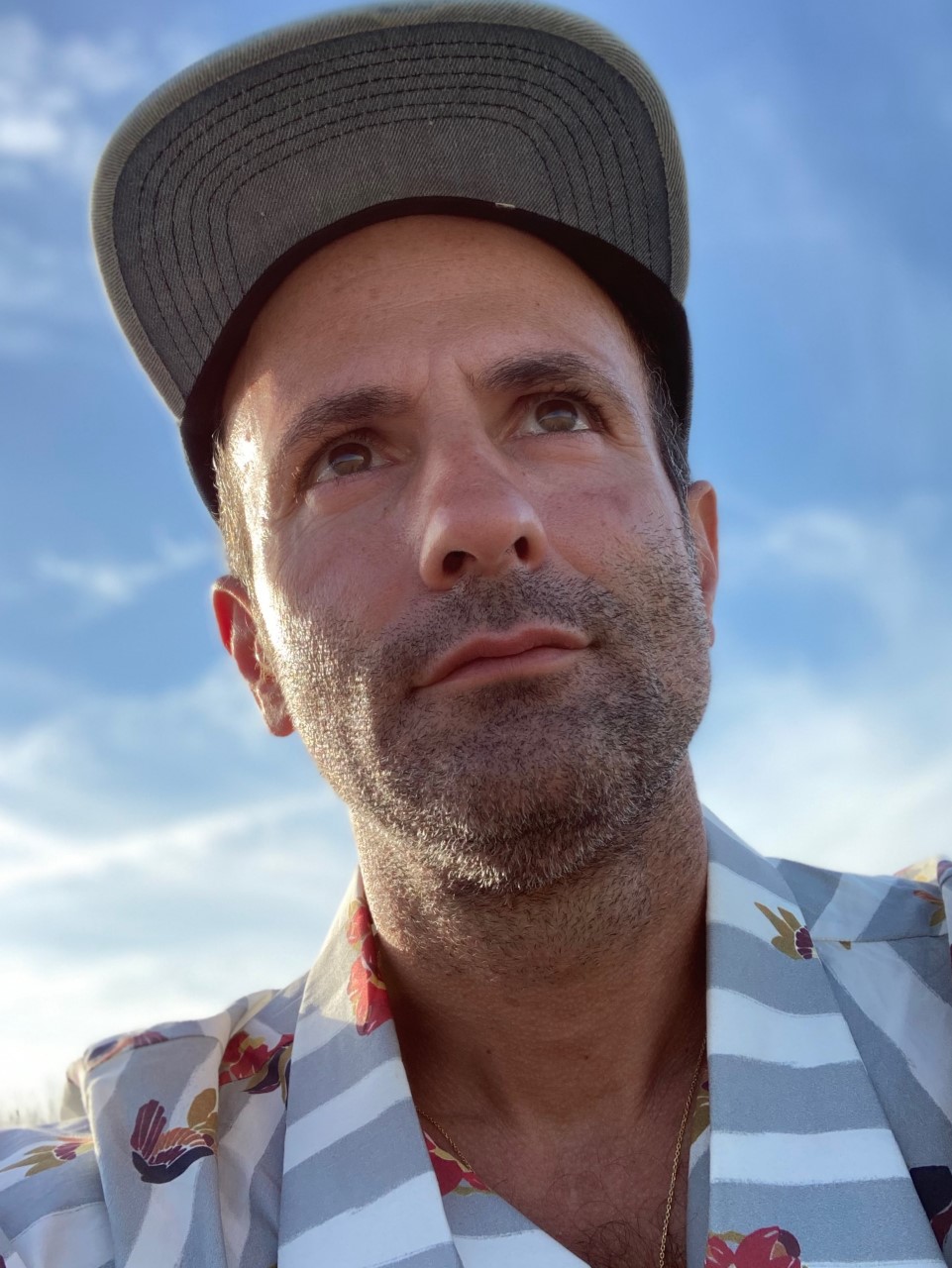 Born into a family of artists, from a very young age he was introduced to music through guitar and drums.
It was in 1992 when he first began to take serious interest in electronic music and in 1998 when he first got contact with the turntable and pitch.
In 2000 he started to work with his brother playing records all over Costa del Sol (Spain) and they soon covered great part of Andalucia. He was a member of TOYS collective and collaborated in order to boost the music scene in South Spain. During his period living in Manchester (2014-2020) he was pushing for the development of a new record in the famous Spirit Studios (Manchester,UK) where bands like Simple Red, 808 State, The Smiths, The Stone Roses, Happy Mondays have used for recording or rehearsals. «Lab on the Island» the new project where is involved as the band drummer. Since early 2019 he has been digging in sounds such as Dub Techno/Ambient/Electro/Dubstep/Acid, etc. Expect his first release as a solo project NITRILE AFFAIR.