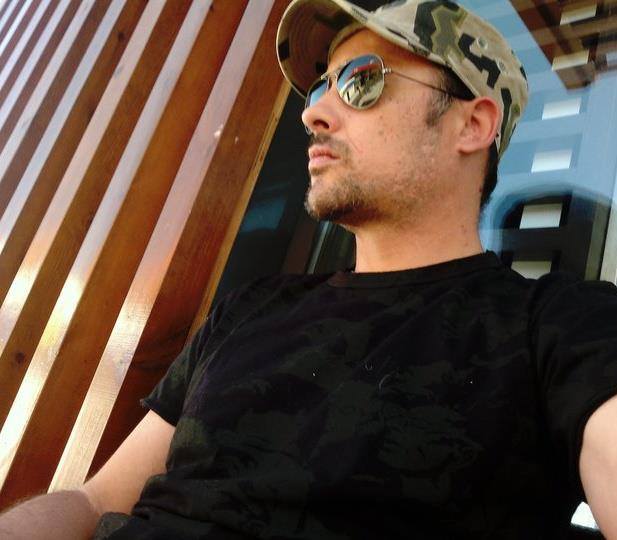 BiografíaMATIZ AKA COMMUNITY ELECTRONIC: He is a native Malaga artist ,1995 He bought his first turntable. That year he started working in Virgin Club at Torre del Mar, Malaga as a resisdent where he stayed for three years, The second place where he worked was in Duckers Club again in Torre del Mar. He had worked in lots of different clubs around Andalucia,.. My first reference with Bwg label is in 2008 since when he has been working in several labels such as Documenti Sonori rec, Visionary Mindz, Protium, Multipraktik Rec, Eltronic Fusión rec, Carmarage rec, New republic rec, MONA RECORDS, NOCTURNAL SOUND RECORDS, HEXIL CREATIVE REC, Play Techno Rec… All of them can be found in the best stores, Beatport, Juno, etc. .