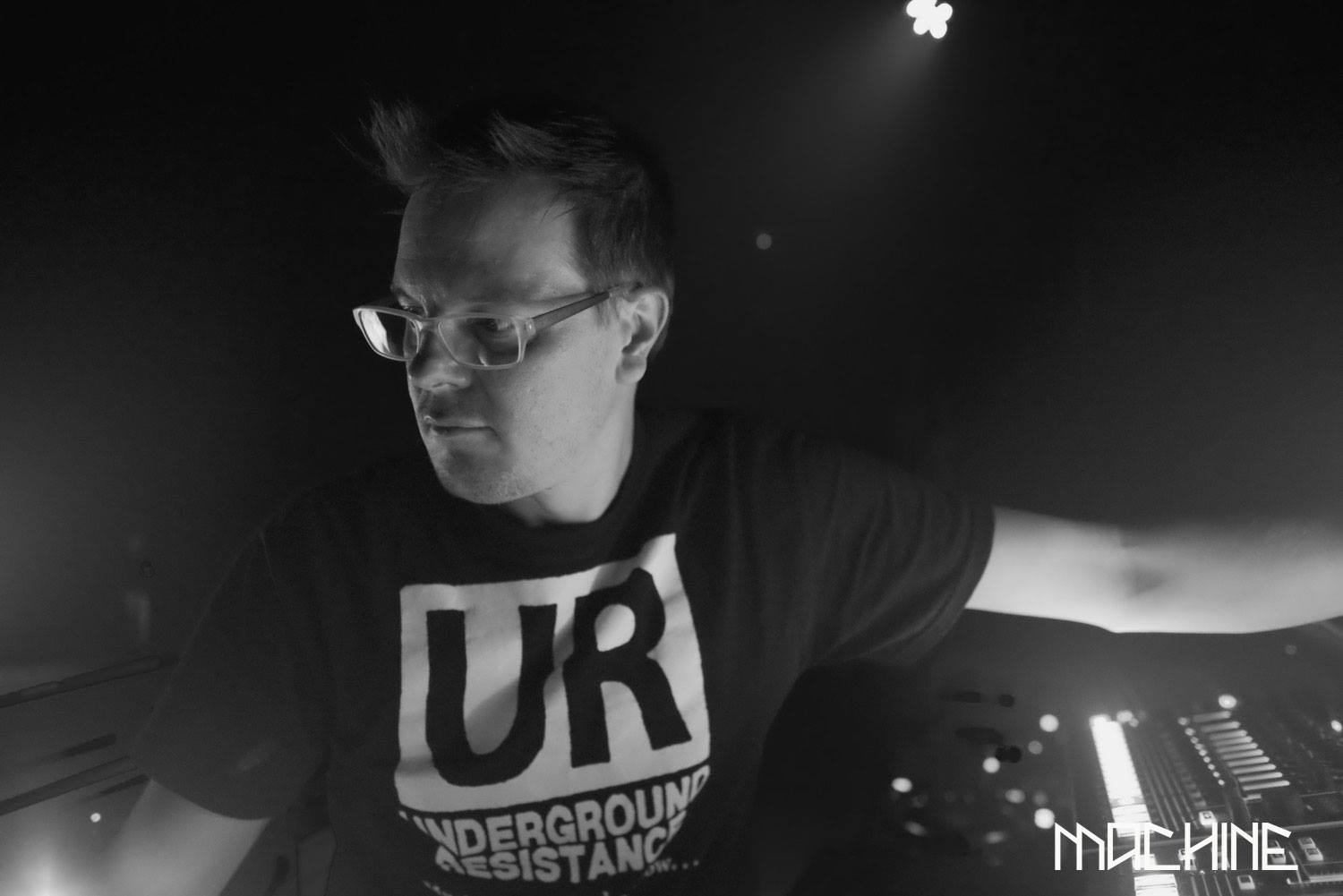 Finn Audio AUS, BangTech12 Detroit, Urban Kickz Recordings USA, AC-IN Records IT, Label Detroit, Melbourne Techno CollectiveJani Ho, born in Finland in 1974, has lived alife surrounded by music. Moving to New York when he was 12, and then to Melbourne when he was 20, Jani has taken in a wide range of experiences and influences to create his sound, machine music with soul. Firmly influenced by Detroit the city as well as the techno, Jani also takes inspiration from jazz and early house music from his time growing up in New York. As a result, Jani’s live sets are built for the dance floor. Every set is unique, with fresh material constantly being produced, alongside a very improvisational live performance style. Jani has taken this live show around the world over the last 20 years, holding dj residencies at various times in Switzerland, Thailand and Australia, performing throughout Europe, Asia and the USA, culminating in a live set in 2014 and 2016 in Detroit over the Movement festival, with an upcoming European tour scheduled for early 21017. Jani has also performed alongside artists including Underground Resistance, Juan Atkins, Derrick May, HMC, Detroit Techno Militia, Miss Kittin and many more, as well as a huge list of Melbourne parties for the last two decades. In 1998 Jani started Finn Audio, a record label dedicated to his take on techno. Finn Audio has since released a number of releases from a range of predominantly Melbourne based artists, with no sign of slowing down. Jani sees this as an opportunity to help push the scene in Melbourne, and provides a platform for many talented techno producers home and abroad.