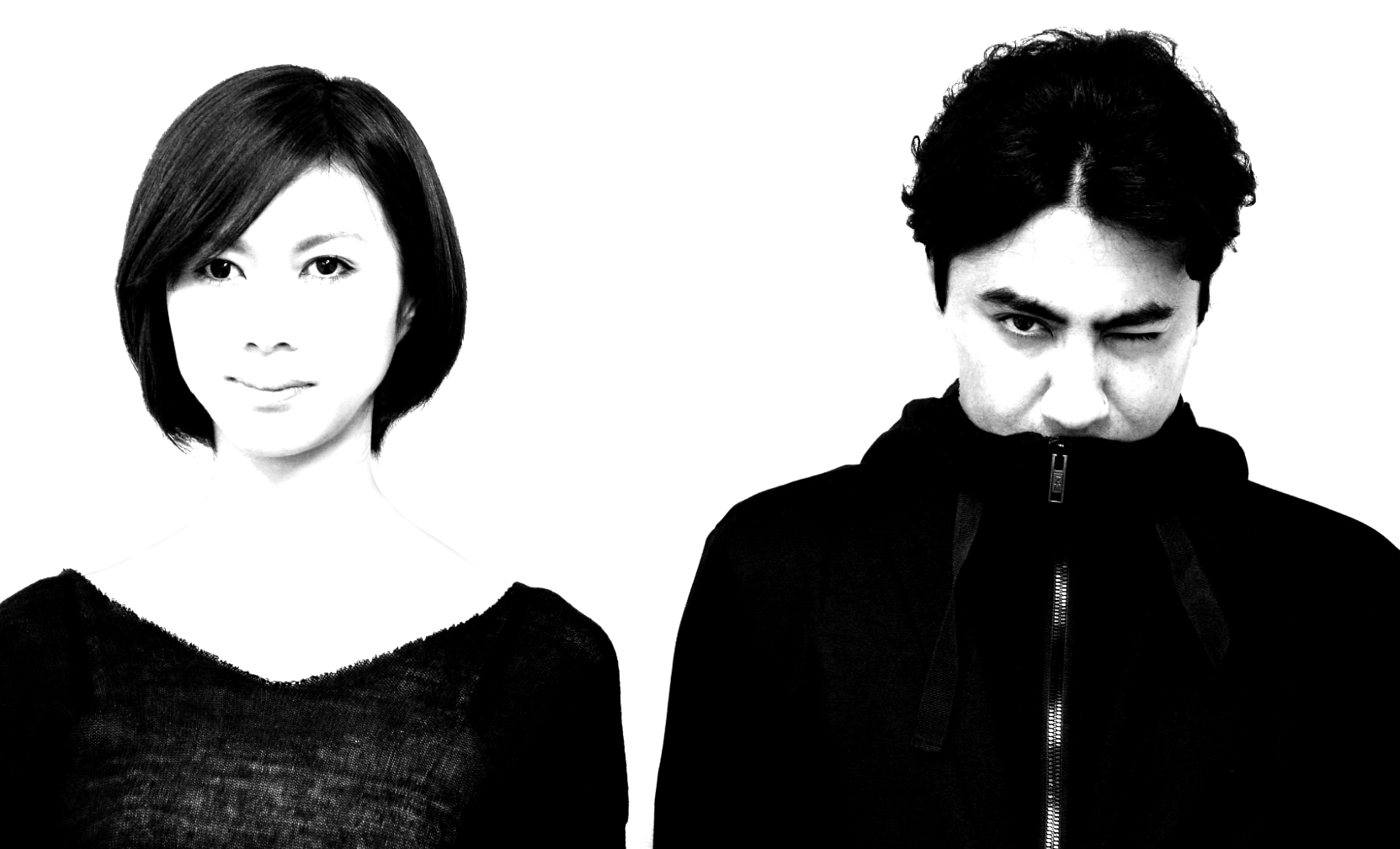 DRUNKEN KONG is the moniker of D.Singh. Born by an Indian father and Japanese mother, he studied in an audio engineering school in Los Angeles where he was primarily focused on making up-tempo music and then he started his DJ career when he moved back to Japan in 2008. Since then he had been playing at various parties in Tokyo and other parts of Japan.DRUNKEN KONG has been releasing music on major international labels such as Christian Smith`s Tronic, Monika Kruse`s Terminal M, and Transmit Recordings as well as other domestic labels such as Session WOMB. All 7 tracks of his EPs in early 2017 on Tronic and Terminal M have entered Beatport Top 100 Techno chart at the same time, which has made an impact on the Asian and global techno scene.His music is gaining a lot of attention/support from international top artists and DJs such as Adam Beyer, Christian Smith, Monika Kruse, Pan-Pot, Umek, Boris, 2000 and One, Stephan Hinz, Wehbba Wally Lopez, and Deadmau5 just to name a few.In June of 2017, he has released his first album “The Signs Within” from Tronic. This album not only featured his originals but also collaboration tracks with Christian Smith and Victor Ruiz.DRUNKEN KONG has been constantly active in the Tokyo techno scene, playing regularly at major Tokyo clubs such as WOMB, Ageha, Unit, Vent and Sankeys TYO. He has also started his own resident party “INTENTION” at WOMB, inviting artists such as Christian Smith, Uto Karem, Nathan Barato, Arjun Vagale and Jewel Kid to Tokyo while also expanding his musical influence to other regions of Asia.DRUNKEN KONG has also been successfully touring in Europe, playing in different cities of Portugal, Spain and France, and Germany, playing in major clubs such as Barraca and Sisyphos in Berlin. He has also played for Tronic vs. Terminal M showcase, during ADE (Amsterdam Dance Event) and Tronic Showcase during Sonar Off week.