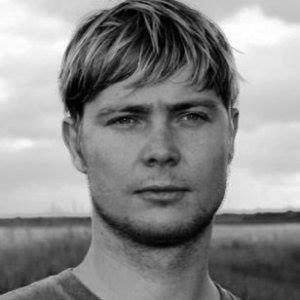 Prior to his 2002 move to Detroit, Christian Bloch ranked among the Denmark elite with his soulful yet minimalist hard techno. Born and raised in northern Denmark, his DJ skills are legendary in the history of techno parties in Aalborg. Bloch has played the world-renowned Tresor club in Berlin and also the 2001 Roskilde Festival, alongside talents including Super_Collider, Plaid and Slam. Bloch’s passion infiltrates his widespread talents, ranging from Berlin dub, classic Detroit style, gritty and textured German beats to an English minimalism like no other.